Before we get to the after-before galleries, today’s post reveals the photo for June’s ABFriday One Photo Focus! What is One Photo Focus? It’s the first ABFriday of each month when all participants edit the same photo.

For June’s 1PF, we’re celebrating the one-year anniversary of ABFriday and the six-month anniversary of 1PF by post-processing one of my own photos! Woo-hoo 🎉 And what I’ve chosen is a very overexposed image of the Mork and Mindy house in Boulder, Colorado. While some may be unfamiliar with “Mork and Mindy,” an American sitcom that ran from 1978-1982, I’m certain all have heard of Robin Williams, its young comedic star. This Boulder landmark became a memorial for Mr. Williams upon his tragic death in August 2014.

For those unfamiliar with 1PF, in a nutshell, here’s how it works:

A time zone converter and all the important submission details are on the After-Before Friday Forum page, as are the details for participating in “regular” ABFriday posts. Wondering how much fun the 1PF challenge is? Check out May’s 1PF! And then join the fun for June!

Now, on to this week’s ABFriday galleries, with many thanks to all those participating! 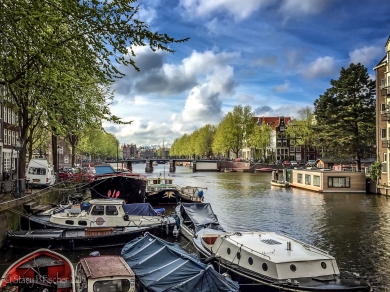 This week I’m post-processing an iPhone 6 photo. My husband took this while in Amsterdam a few weeks ago (alas, without me), and I thought I’d put this through my post-processing workflow to see what I could make of it.  A combination of LR basic adjustments and selective edits and Nik Color Efex is all that was needed!

Robin says: Last week’s readers may recall that my submission was a demonstration of how to “cheat” in Photoshop if the image isn’t all you had hoped it would be.  A quick glance at this week’s After and Before images may lead some to believe that I am becoming a habitual cheater.  Maybe.  Maybe not.  Check my post here to find out the answer.

Submitted by Lynne Ayers — Beyond the Brush Photography 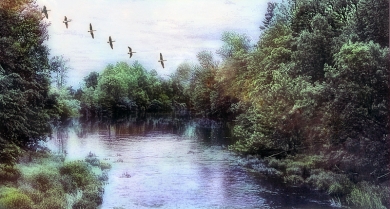 Lynne says: I have wished many times I could understand the layering techniques in PS Elements but, alas, it is too much of a learning curve, it seems.  I found something much simpler, at least for me. 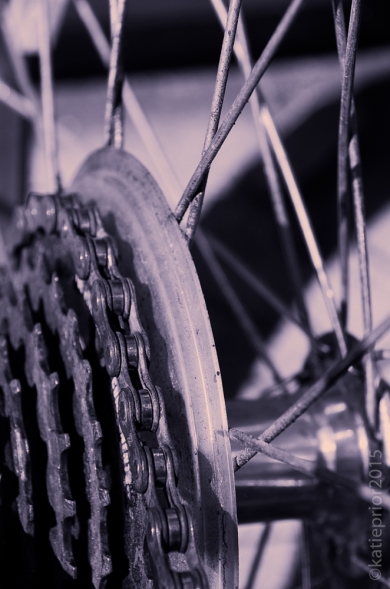 Katie says: More playing in photoshop this week! I used the tritone mode to convert an image to a toned black and white. See how I did it here.

Nic says: I have been playing around with some plug-ins, scripts, and add-ons in GIMP.  I thought I would try to make this background less distracting and a more appealing color.  I’ll explain some of the tools I used in my post here. 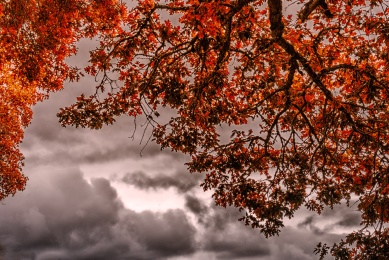 Cee says: I decided to turn this rather blah summer photo into an autumn photo with late afternoon lingering storm clouds.  This might be a little over processed, but I am just having some fun with Efex Pro 4.0 software.  I will eventually mellow it out to be more realistic. 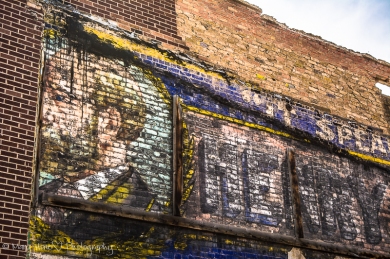 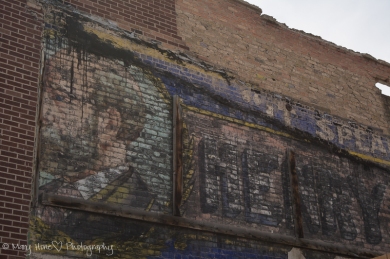 Michelle says: Well, in light of my crazy schedule lately, I decided to create an abstract for this week’s forum. It depicts my hectic schedule, moods and feelings. And, it even has some Jamaican flare from my working vacation. 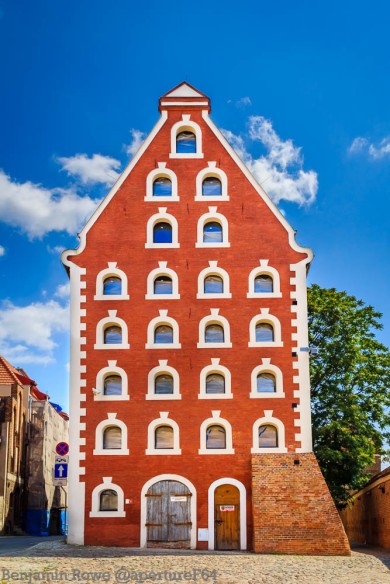 Ben says: This week I am actually going back and editing an old HDR with Lightroom’s new HDR feature to see what the difference is and how my style may have changed. 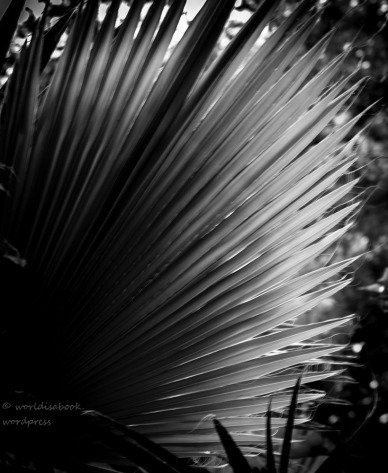