(Update 12-17-15) After so many viewers chose the black and white version as their favorite, I revisited the color image (truth be told, I also like the B&W the best) and realized that I had, in fact, uploaded the wrong image, one that was way too heavy handed with a vignette. The second image, below, is the correct version, and is much better balanced. 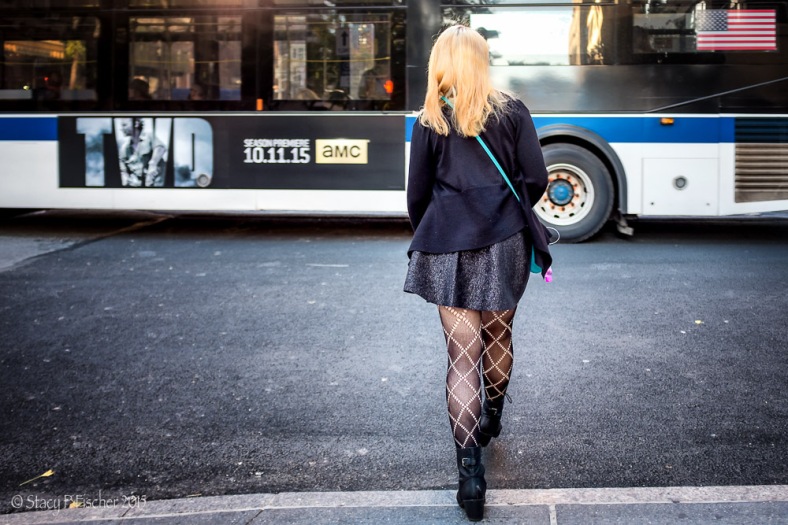 Vignetting can be a powerful tool to direct focus, but overdoing it leads to a contrived scene. 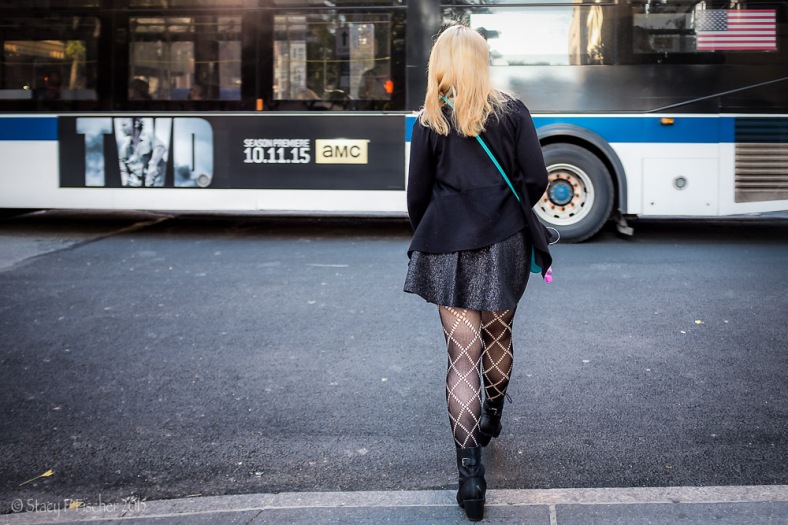 For a black and white version of this photo, visit Monochromia.