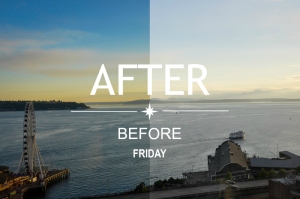 Next week brings our last ABFriday of 2014, as I’ll be untethered from my laptop while I spend time with my family over the holidays. (Don’t despair – we’ll be back in January!) If you want to join in before year’s end, take a look at the ABFriday Forum page for the how-to’s, as well as for the schedule for the next four weeks. In the meantime, thanks to all who submitted this week – I just love opening up your emails to see the treasures inside!

My submission: Last week, Emilio commented that my video didn’t have very many steps (though he then said it was because the image was a good one to start with – thanks for that, Emilio!). Well, be careful what you wish for, I always say, and hold on to your hats, because this week you might want to pour yourself a glass of wine, sit back in a comfortable chair, and put your feet up to watch! At a whopping 25 minutes, it’s my longest, but it’s packed full of information: I begin with noise reduction using Nik Dfine 2, follow with post-processing in Lightroom 5, and finish with filter enhancement in Nik Color Efex Pro. (And after I finished the video, I ended up adding a few more edits: lightened the glass on the two lampposts in the foreground and changed the crop aspect.)  If you stay with me through it all, you’ll win a prize — my undying gratitude and utmost respect, and a toast from my own glass of vino! 😉 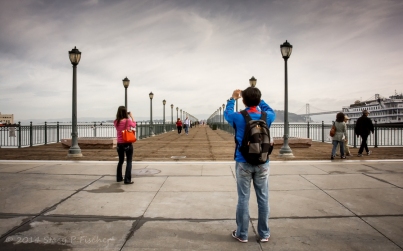 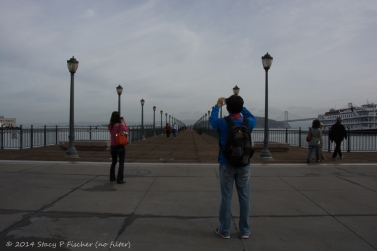 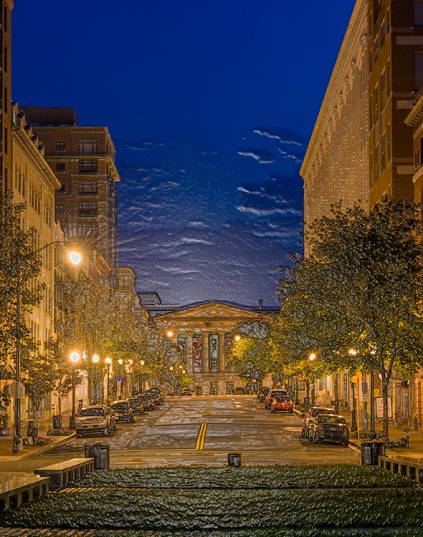 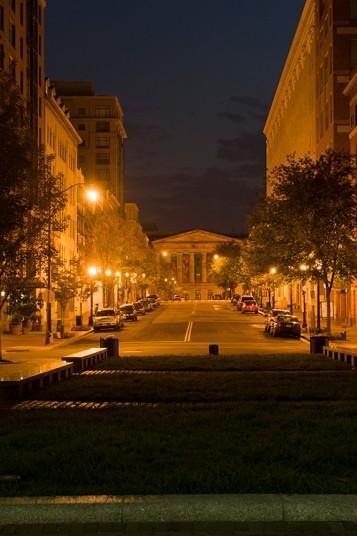 Robin says: This week I selected a “Reject” image from four years ago to see if a heroic rescue could be achieved. As it turned out, I had to depart the confines of realism and explore various hallucinogenic treatments to find something that might be of interest. You can see the details here.” 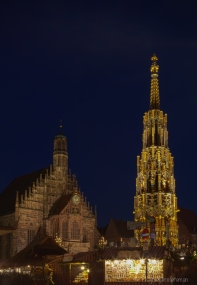 Janice says: Three images to make one final image, so the computer did all the hard work this week!

Submitted by Sabina — Victim To Charm 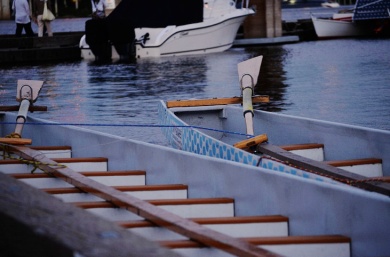 Boat (After), Sabina, Victim To Charm 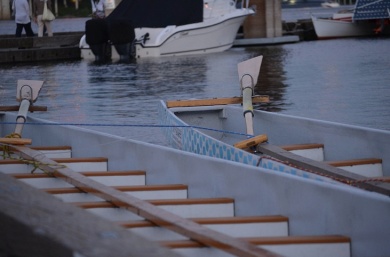 Boat (Before), Sabina, Victim To Charm 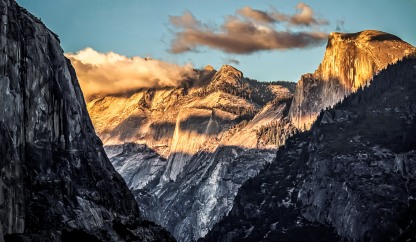 (After), Emilio Pasquale, Photos by Emilio 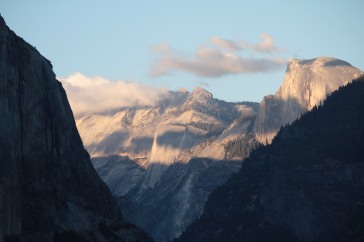 (Before), Emilio Pasquale, Photos by Emilio

Emilio says:  June of 2012. We had been married less than 2 months when her sister invited us on a camping trip to Yosemite. Neither of us had ever been there and neither of us were campers. I had slept in a sleeping bag only once in college. I will not go into the particulars of this trip except to say that none of us showered for the 5 days and nights we were there. On the way home my wife and I were so miserable that we almost stopped at a local justice of the peace to get divorced. We have plans to visit other national parks in the future but have discussed a motor home of some type. I think, though, we’ll probably opt for cheap motels when the time comes.

Safe to say we are neither of us made of pioneering stock. 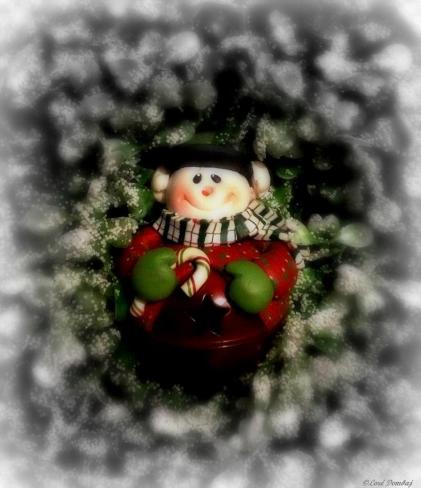 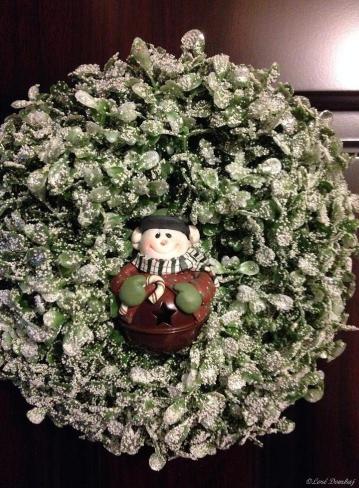 Loré says: The only interesting thing I did was using Focal B&W effect, which gave me nice fadeout from the center of the image. I hoped this would work well with the frosty vignette, achieving a soft transition from a very colorful little snowman to that frosty edge. Nothing spectacular, but it was a helpful experiment for future ideas. In past I had trouble with that frosty vignette, it just didn’t look good on any image, I am glad I figured out how it can work. 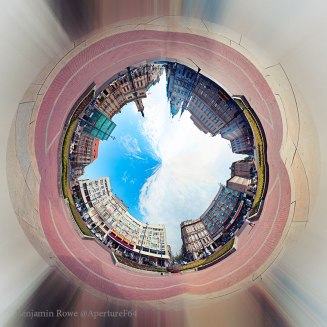 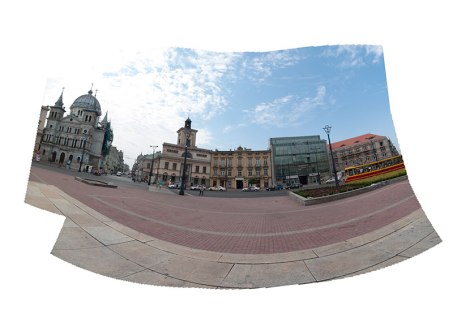 Ben says: This week I am sharing an image that has been three years in the making and finally it is finished. You will be able to find it here. 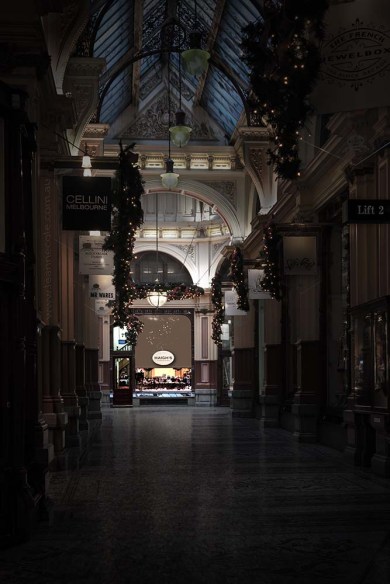 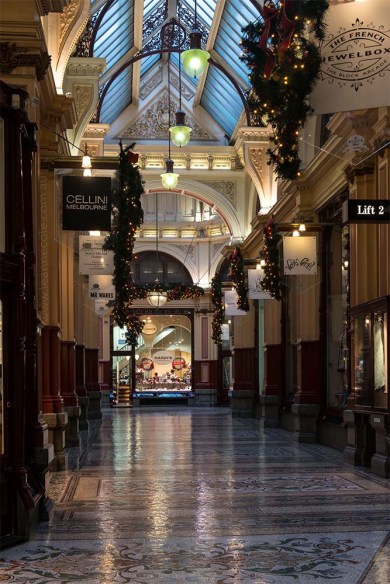 Leanne says: When I went to the Block Arcade on this particular evening I was so surprised to find it with no one in it.  For about 2 or 3 minutes I was there taking these photos no one entered, it was like a dream come true for me.  So I quickly took some images. Most didn’t work because my ISO was too low, but I just had to go for it, I knew if I stopped to muck around with settings or put my tripod up, the moment would be gone.  The only downside to the whole thing was that the shop right at the end was still open and there were people in it.  So my challenge for this image was to remove the trace of people and close the shop and try to make the arcade look like it was closed, or had been closed for some time, like it was stuck in time.  I don’t know that I quite achieved that, but I am still fairly happy with what I got.  I do need to get more textures though, ones that are more suitable for this sort of image. 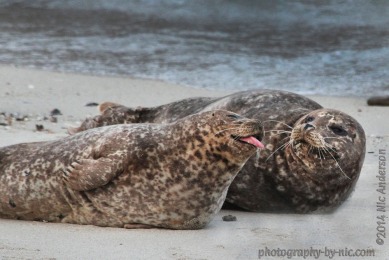 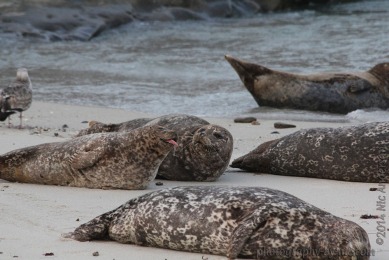 Nic says: I took this photo when I had no idea what I was doing.  I had a new camera (my first dSLR) and a new lens (70-300mm) and was wanting to capture a photo of the harbor seals in La Jolla Cove, CA.  I just happened to catch one sticking out his tongue!  Throughout my education I learned about composition and post-processing, and continued to come back to this image to see if I could ‘fix’ it.  I could probably still tinker with it because I know even more now than when I made this After image.  But there is something about leaving a photo alone after you’ve been ‘working’ it for so long. 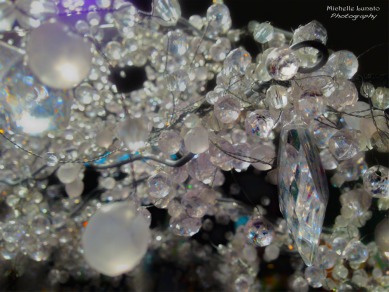 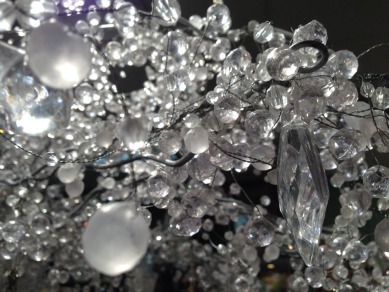 Michelle says: I took this photo while shopping at the Mall of Georgia with my 16-year-old son. We were in some gift store and I saw this crystal tree on the table. I stopped to take a few pictures, and my son didn’t even care:) I showed him my blog and he seems to think its actually kind of cool! Cool mom points ~ Whoo hoo! Anyway, I did some editing to it, but I haven’t written those down yet. Once I do, that will be at this link: After Before Forum~Week 29. Shiny Baubles! 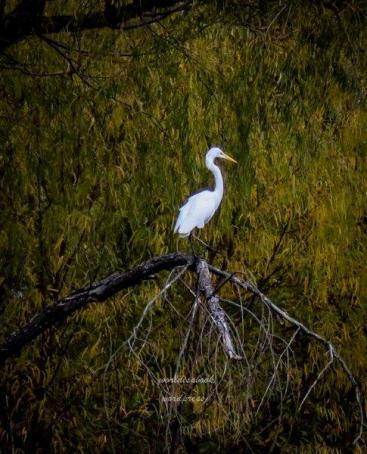 Egret (After), Amy, The World Is a Book 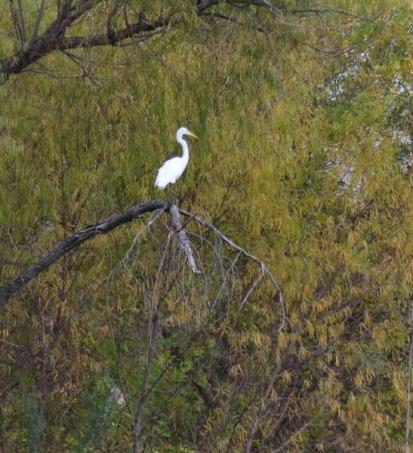 Egret (Before), Amy, The World Is a Book

Amy says: For this egret photo, I used the Lightroom. I cropped it first, then brought the highlight to maxi and dialed shadow and white down also increased the black in the Basic box. This process made the white bird pop up even more.   I then went to the Tone Curve box and increased the black and the light, which brightened up the yellow color of leaves a little bit. I then removed the spots and added vignette effect.  Voila!